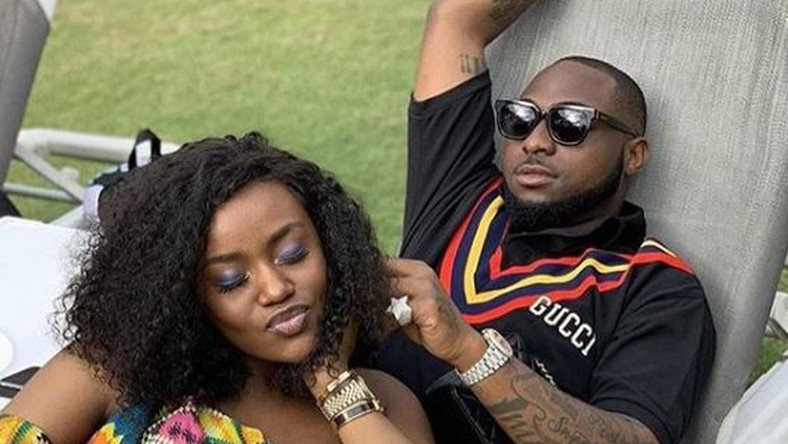 Davido to marry Chioma. Davido has finally announced that he is about to get married to his long time girlfriend, Chioma hopefully next year. The BET award winner, Davido made his marriage plans known through his Instagram story as well as urged everyone to get their traditional attires ready for that special day.

The singer who just came back to Nigeria after spending 8 months in the United States was present at the introduction of his older brother, Adewale a.k.a chairman HKN and surprisingly Chioma’s family were present too and it was in that gathering that he posted on his social media pages to alert fans about his wedding which is coming up next year.

Currently, the DMW records boss, Davido is promoting his trending song ‘Blow My Mind’ with Chris Brown and the video has already gotten to over 20 million on youtube. We all can’t wait for this massive wedding by Davido. We will surely update you if anything about the wedding pops up. 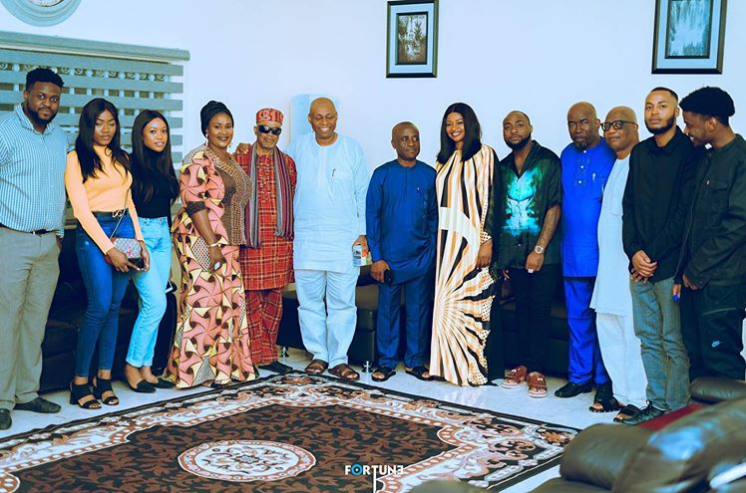