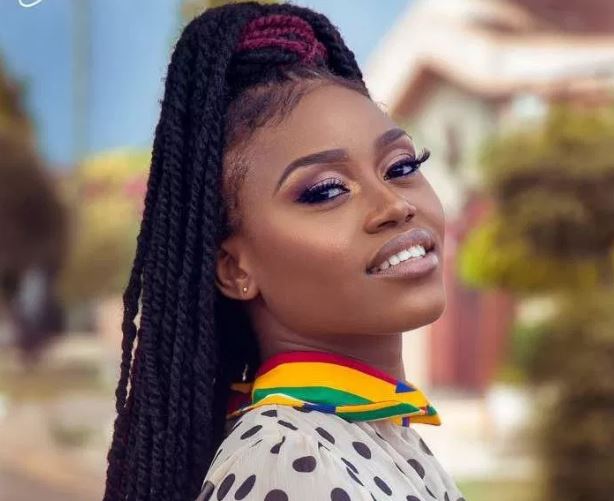 The I Want hit maker eShun surprisingly tops the central music awards 2018 with a 8 Nominations. The CMA awards nominations also include the artist of the year which she is hoping to grab by all means.

The Central Music Awards announcement was made made this year on 7th October 2018 in Cape Coast at Sika Krom. She took to her instagram page and said:

Halmblog.com will surely update you on the CMA awards night. We wish eShun the best of Luck in the CMA Awards 2018. Below are the nominations eShun got for herself at the Central Music Awards 2018.

Hiplife song of the year – I want,

Highlife song of the year – Akyia,

Reggae song of the year – Fa me kor,

Best music video of the year – Fa me kor,

Check Out These Latest Posts