Ghanaian upcoming actress Essumanba, earlier today on an interview with Halmblog.com said that she is better than Ghanaian actress Fella Makafui so Ghanaians should stop comparing them because she is better than her in so many ways. We were curious to know which of the ways she meant and this was what she said “I can act better than her and besides, i have better curves than she does.”

The actress in question (Essumanba) is being featured in “Banjuri”, a movie which will be premiered next month. She plays the role of a village in this movie. Well, let’s wait and find out in the movie whether what she is saying is true or not. Below are some of the pictures of the actress. 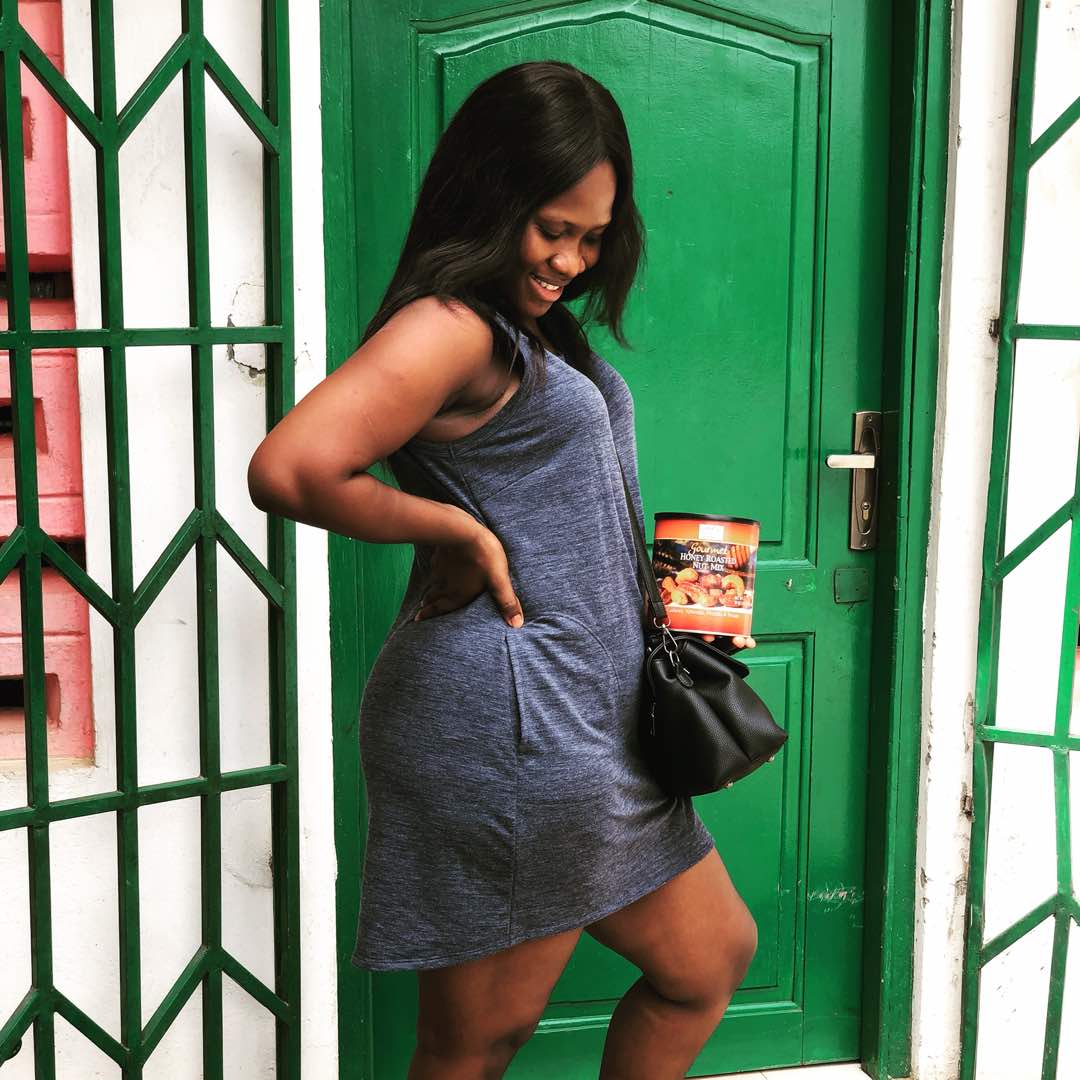 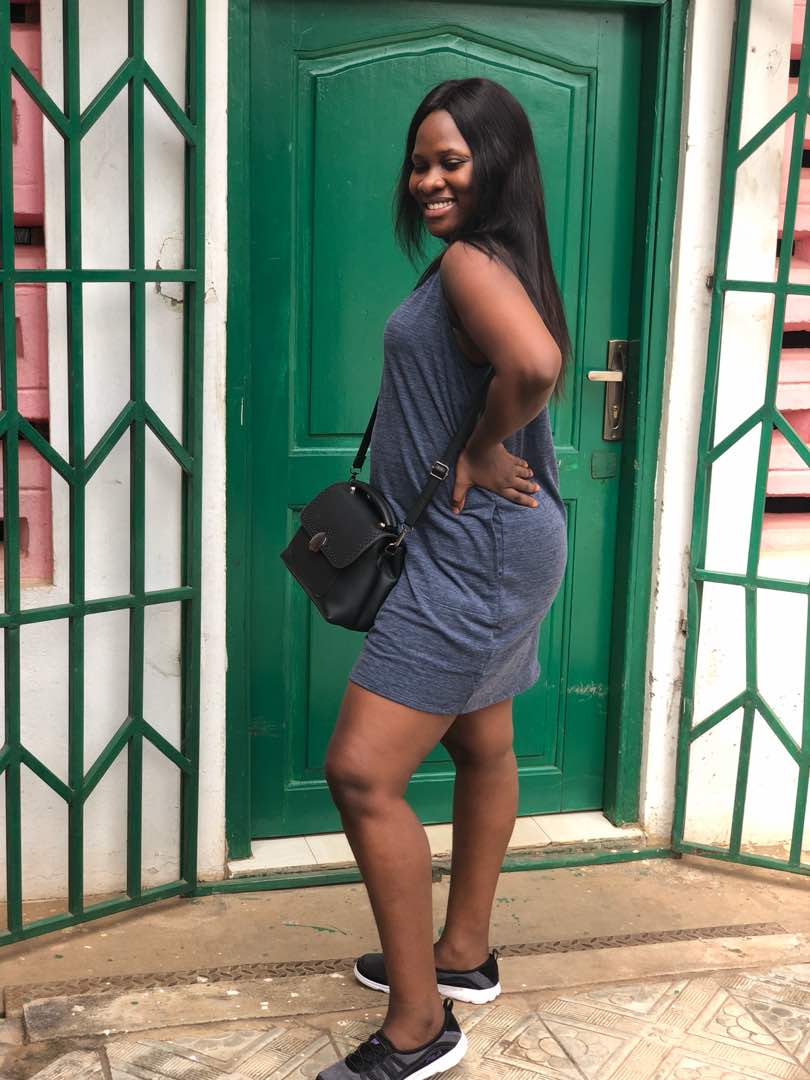 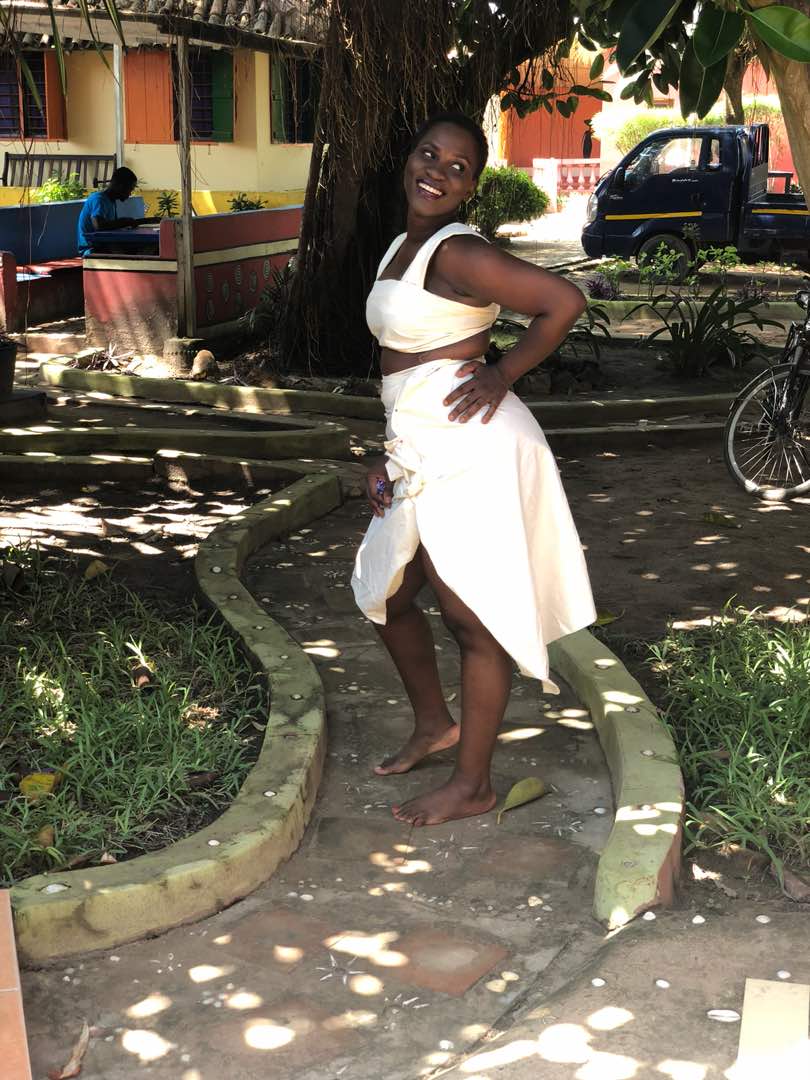