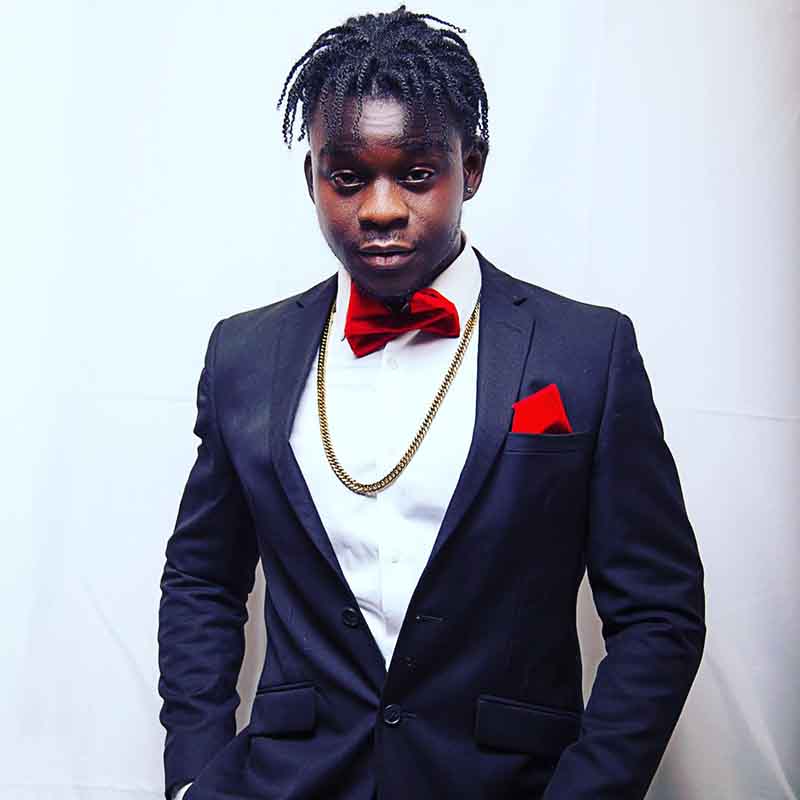 According to the “Enemies” hitmaker, the incident took place at La Tawala Beach Resort in Accra.

He said he and Shatta Wale were on their way to the beach sometime ago to have fun when they were suddenly given a hot chase by the police.

Jupitar did not state their true offense on that day but he said the officer soon caught up with them after which Wale asked him to calm down because he’s “Shatta Wale, was the one who sang ‘Dancehall King.”

The next thing that followed was a heavy slap, according to Jupitar, which he described as ‘taaaa, taaaa’.

See the story he shared on social media below.