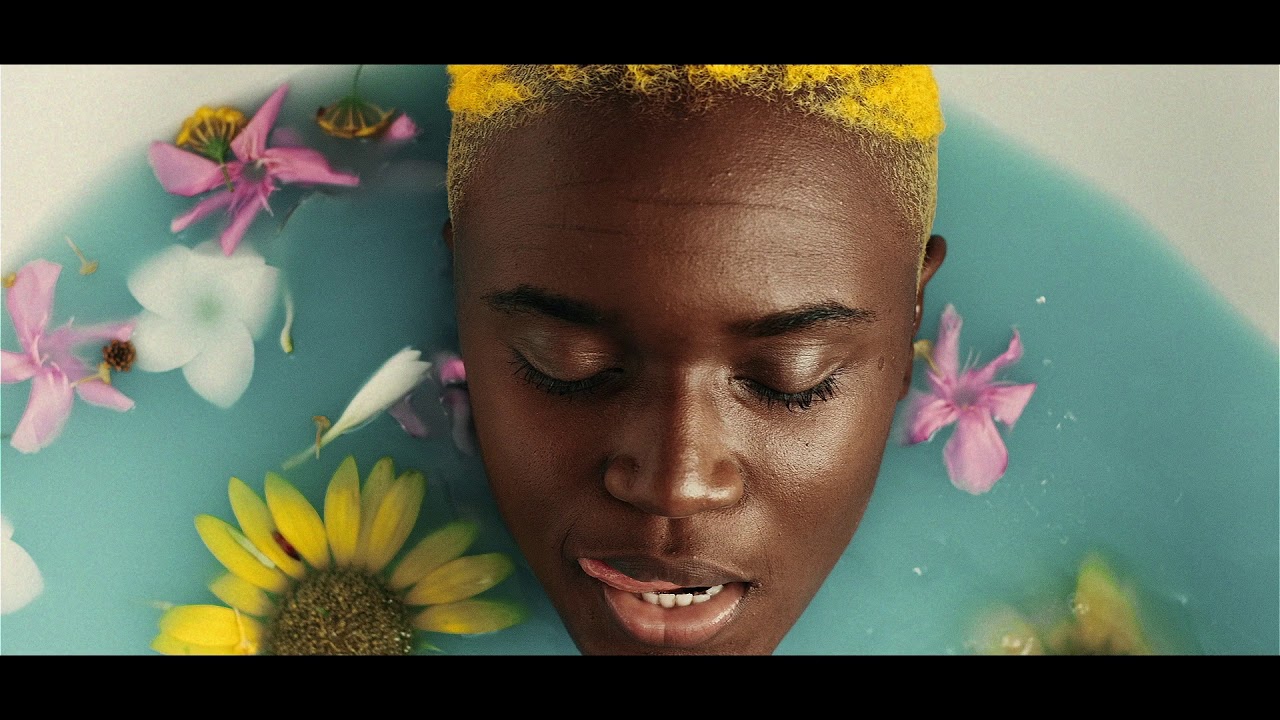 Amaarae – Fluid (Official Video). Ama Serwah Genfi popularly known as Amaarae is a Ghanaian songwriter and producer who was born in the States and raised in Ghana (Accra).

She is widely known for her Passionfruit Summers album. She got featured on Stonebwoy’s Epistles Of Mama album as well as Edem’s Pepperdem hit song. She is here with the official video of his trending song Fluid. Watch the video below and don’t forget to share as well.