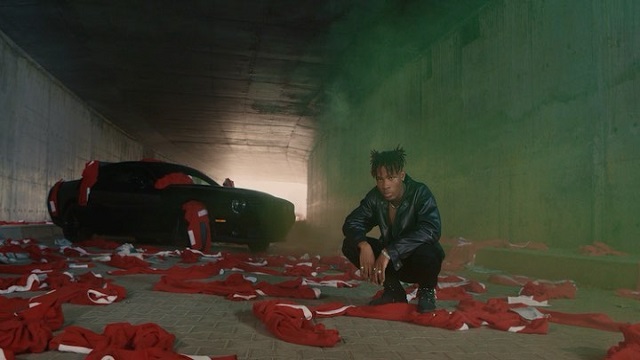 After an impressive outing last year with his debut EP ‘Love and Light‘; Joeboy has continued his strive for dominance with a new record which serves as the lead single from his upcoming album.

The video to Joeboy’s new song ‘Call‘ has been shot and directed by raving filmmaker, TG Omori.